Which Comic Books Are Worth The Most Money? 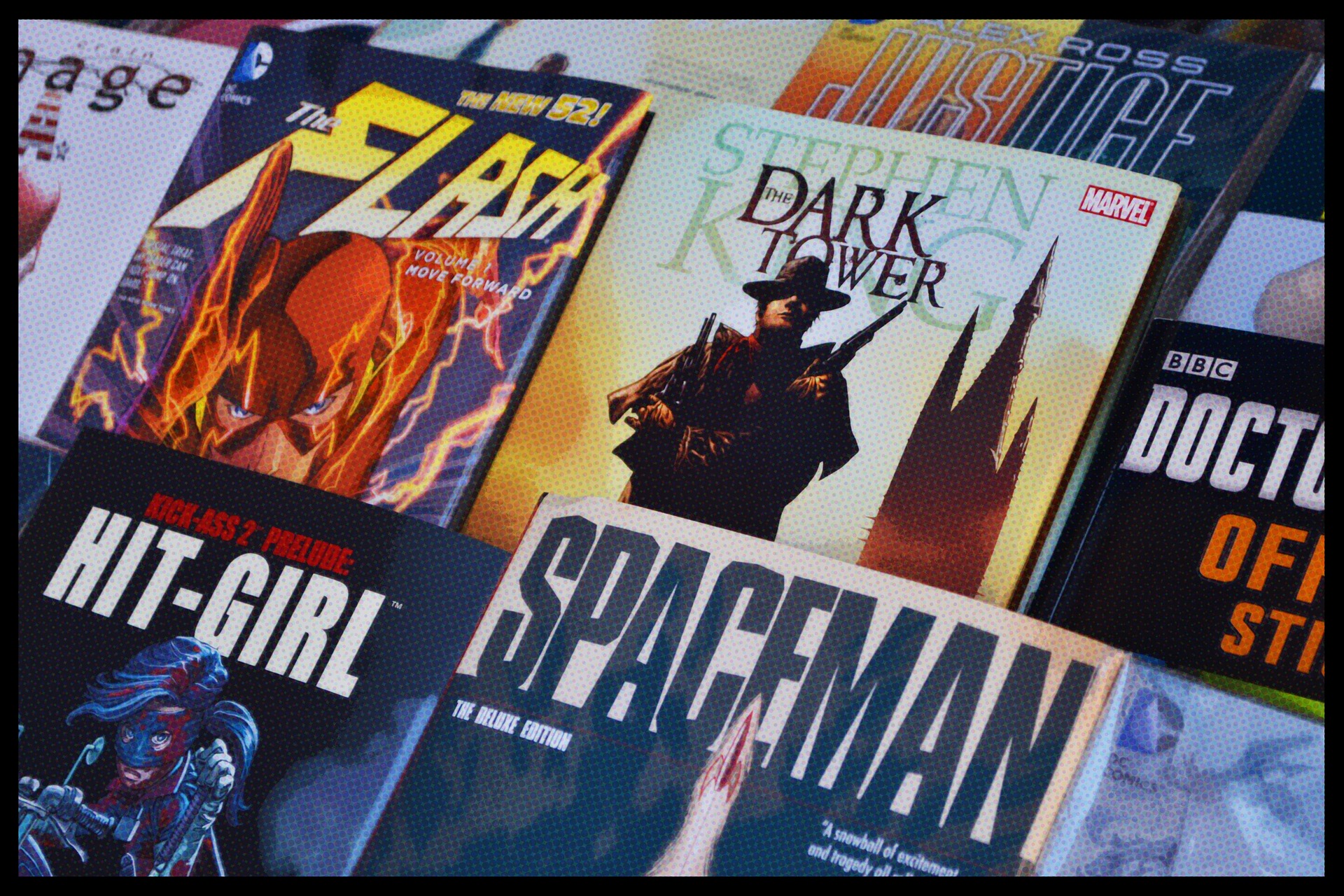 Do you know which comic books carry the heftiest value? Whether you’re an avid collector, or you’ve stumbled upon a treasure trove while thrifting, there are a variety of comics that are worth a surprising amount of money. The following article will highlight some of the most expensive comic books you can find.

This vintage issue of the comic book Amazing Fantasy sold in the year 2007 for a whopping $8,199,100.00! The reason why this particular comic book is so valuable is because it was the very first time the superhero Spiderman was introduced to the world. This was also the first comic issue introducing Peter Parker’s aunt “May.”

The very first issue of The Incredible Hulk is a high value find for being an early issue of a highly popular comic book. A #1 issue of this vintage comic recently sold on Heritage Auctions for $336,000.00!

The Robert Crumb Thrilling Murder Comics series of comic books was a collection of comic stories illustrated by various artists during the 1970s. Some copies of these cult-classic comics can be found in the National Gallery of Art! The #3 issue of this series of comic books is of particularly high value, and has sold for as much as $143,400.00!

Multiple artists apparently played a role in the popularity of Conan the Barbarian, but if you happen to have a #9 issue inked by Barry Smith, then you might have something of very high value. The Barry Smith copies of the Conan comic books were black and white, with no color. A #9 issue of a Barry Smith Conan comic sold on Heritage Auctions for $89,625.00 in 2014!

The Four Color comic book, issue #16, was the very first issue of the Mickey Mouse comic. Published in 1941, this full color mag introduced the beloved animated character to fans of comic books with the story “Mickey Mouse Outwits the Phantom Blot”. A copy of this comic book sold in 2009 by Heritage Auctions for $50,787.50!

The very first issue of Richie Rich could fetch you a few thousand dollars if it’s in good condition. In 2016, Heritage Auctions sold a copy for $48,995.00!

The #46 issue of Captain America could be a high value find if it’s in good shape. This particular issue features cover art that showcases Captain America fighting nazis during World War II, which makes it a popular collector’s piece. Heritage Auctions recently sold a #46 Captain America comic book for $43,020.00!

The very first issue of the Mystery Men comic book series could fetch a few thousand dollars. Heritage Auctions sold a copy for $39,435.00 in 2016!

These were just a few examples of some of the most high value comic books you can find. There are thousands of comic books that are worth hundreds and even thousands of dollars. If you think you’ve found something that might be of potential value, the first thing you should do is a Google search for the title, publication year and issue number of the comic book you’re interested in learning about. If your research indicates that your item might be valuable, take it to a reputable appraiser in your area to confirm it! 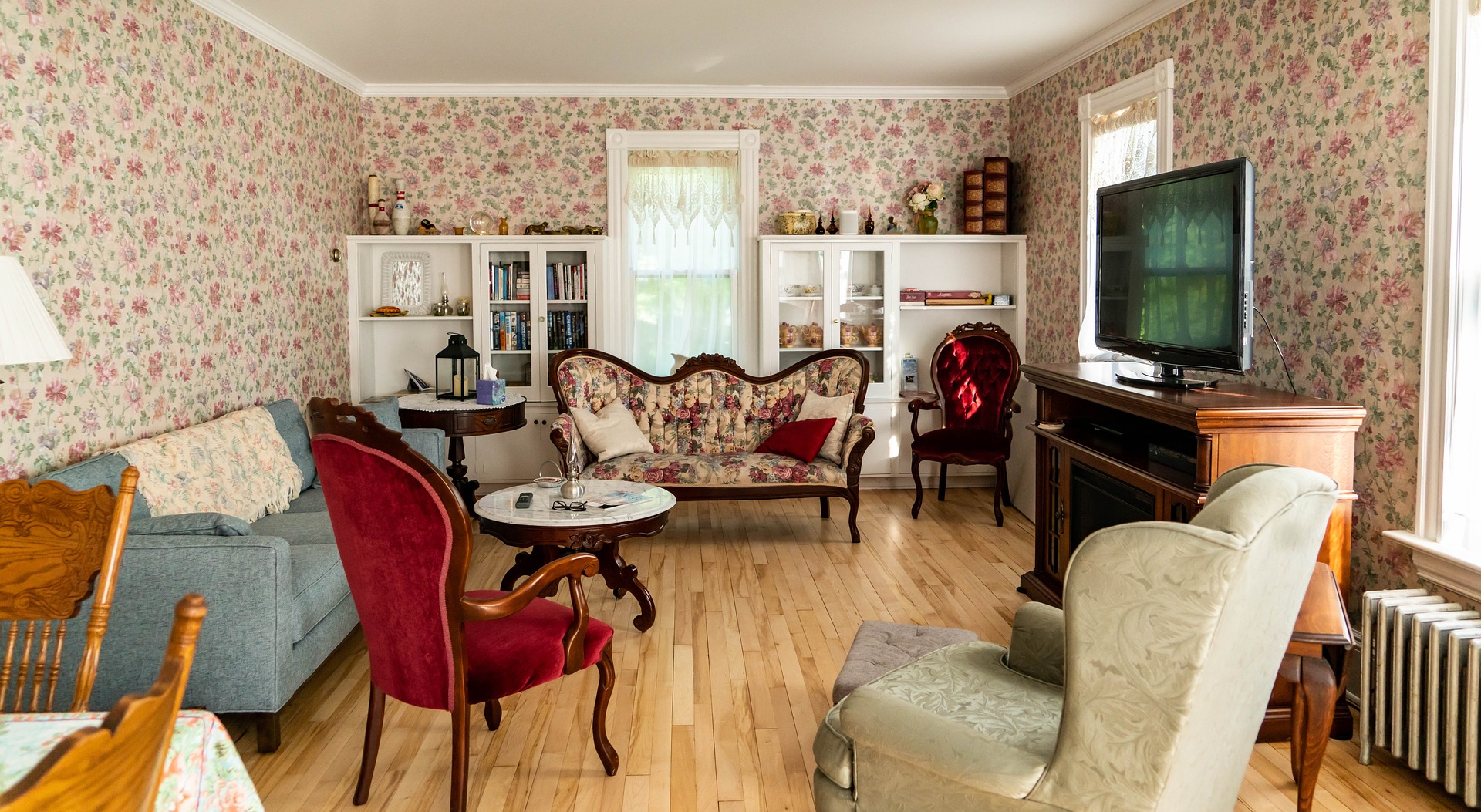 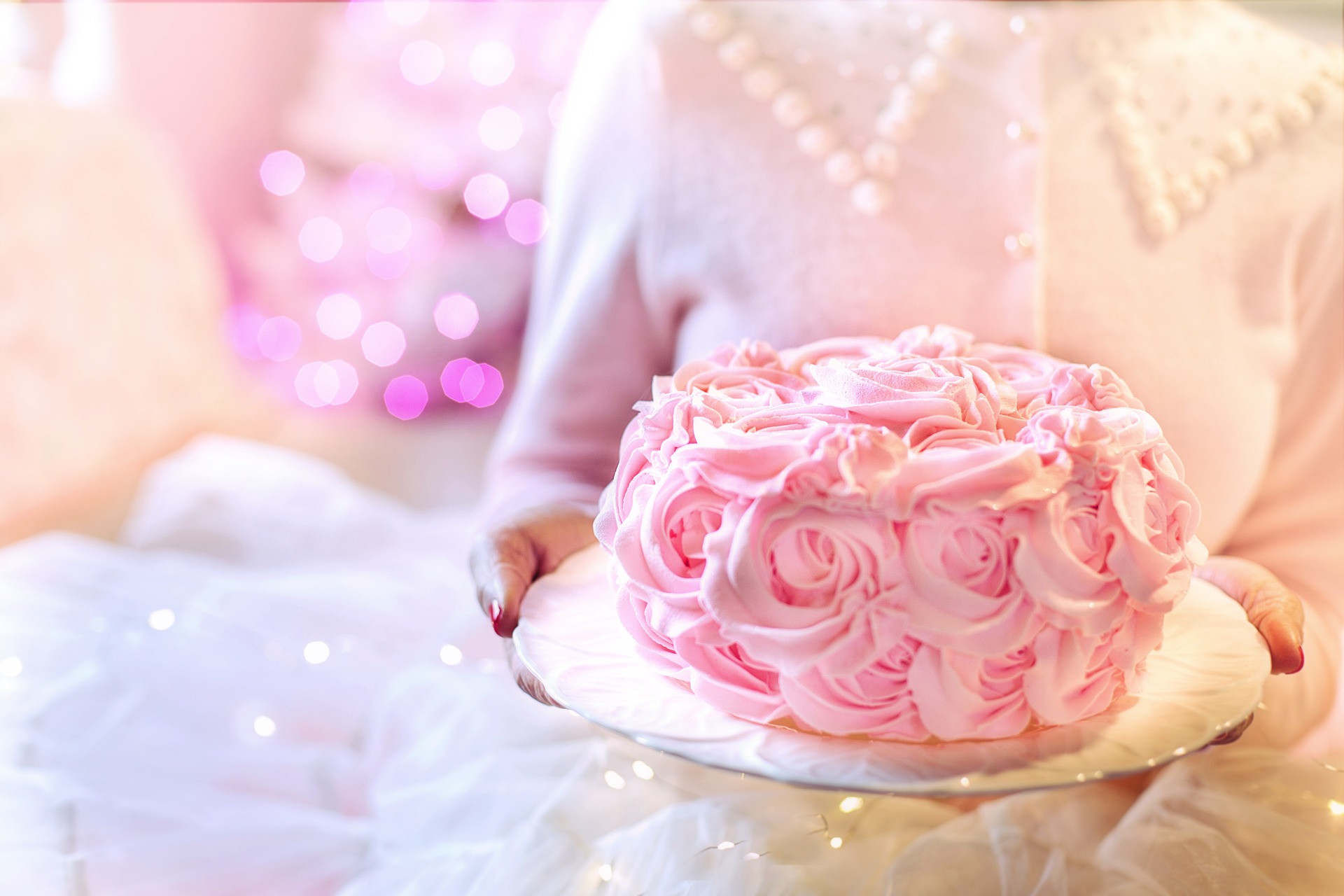 How to Decorate a Birthday Party with Only Vintage Thrift Finds 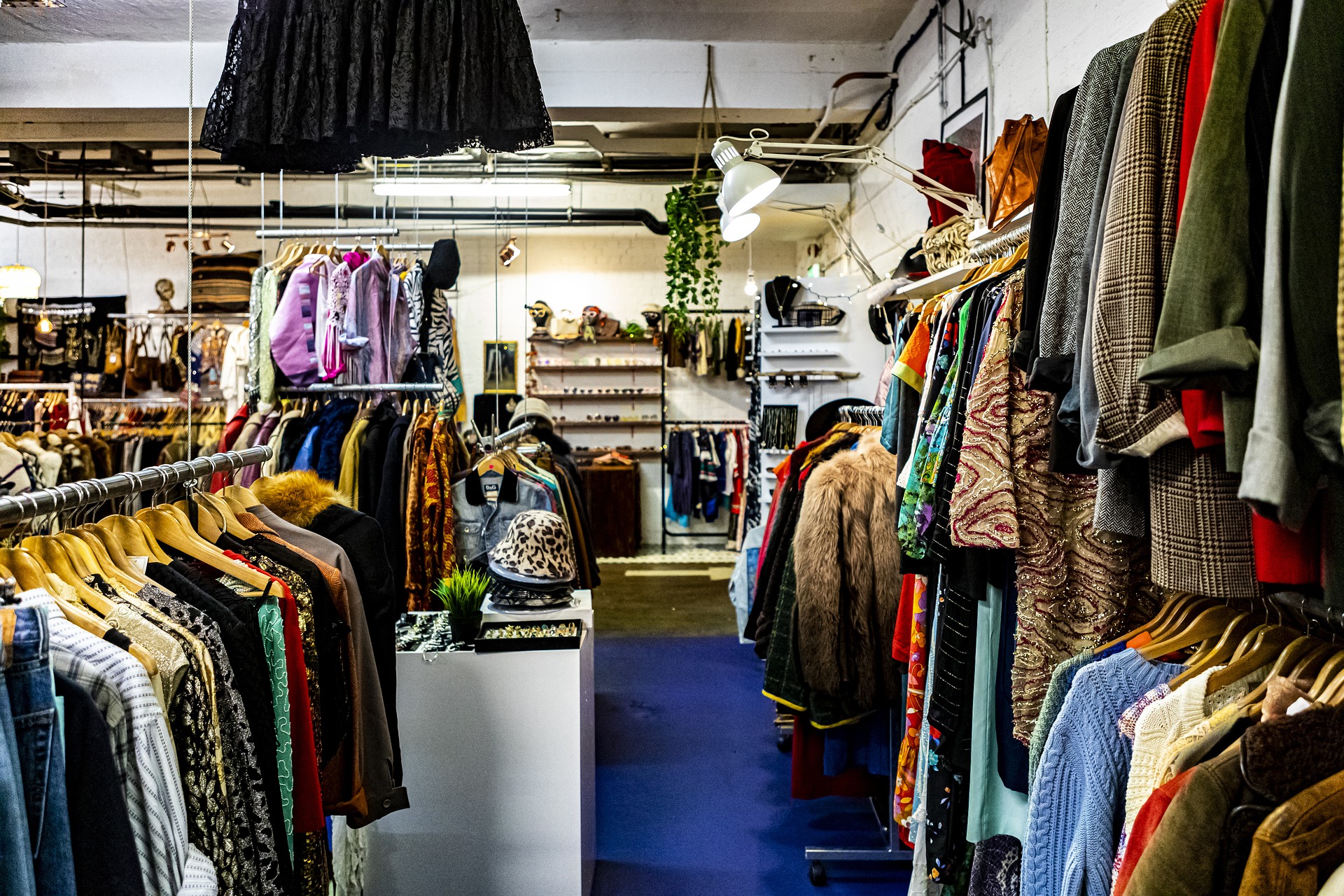 What is Considered Vintage Clothing?